In 1969, the Ministry of Education and Science announced three successive competitions for provisional proposals for the new Autonomous Universities of Madrid, Bilbao and Barcelona. The historical, cultural and social contexts favoured the launching of an enterprise of such magnitude. The reflections on architectural competitions multiplied in the specialist journals, and the incipient democratization of Spanish society is reflected both in the proliferation of these types of open and competitive procedures, and in the educational reforms of the time driven by Minister Villar Palasí, in order to ensure universal access to education and equal opportunities. Even the planning process of most of the proposals submitted to the three competitions demonstrated the favour that was then enjoyed by the open and flexible systems, which were capable of adapting university structures, in constant change and growth. From the detailed accounts about them in the architectural magazines of the time, this article deals with the approach, the results and the heated controversies caused by what were considered, at the time, to be the most important architectural competitions held in Spain since the war. 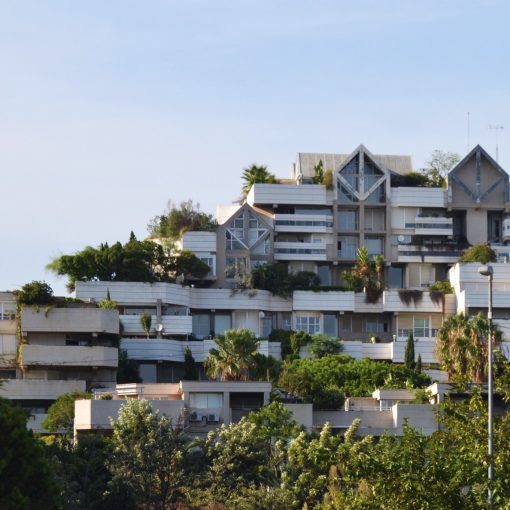 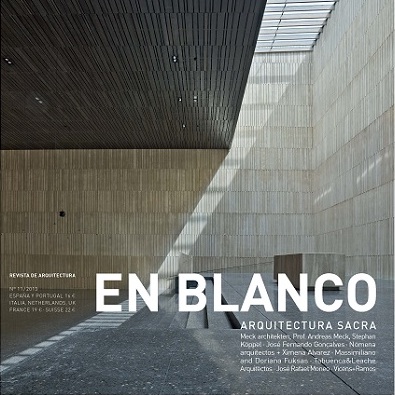 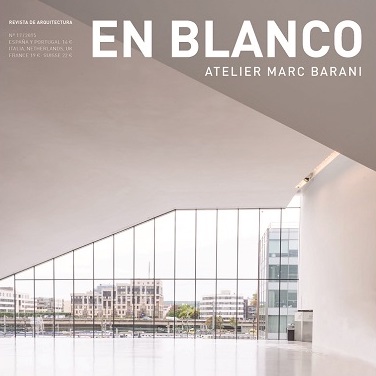