One of the defining features of post-World War II architecture and urban planning was the perception of the city as a changing organism. This led to the emergence of new approaches to dynamic and heterogeneous cities based on the multiplicity and segregation of their layouts and relationship spaces. Among others, this complexity was implemented in the higher education institutions built in Great Britain during the nineteen sixties, resulting in the creation of seven universities –the so-called Plateglass Universities–, which advocated modern, scientific and egalitarian education, in parallel with new teaching strategies. In order to gain a better understanding of these architectures, this article contextualises the seven universities as a whole and specifies the most unique case study, the University of East Anglia, designed by Denys Lasdun. Based on an analysis of the original archived documentation and the experience of its spaces, it reflects on the validity of a series of approaches that address the layering and independence of the land line in order to tackle new architectural, social, and educational challenges. 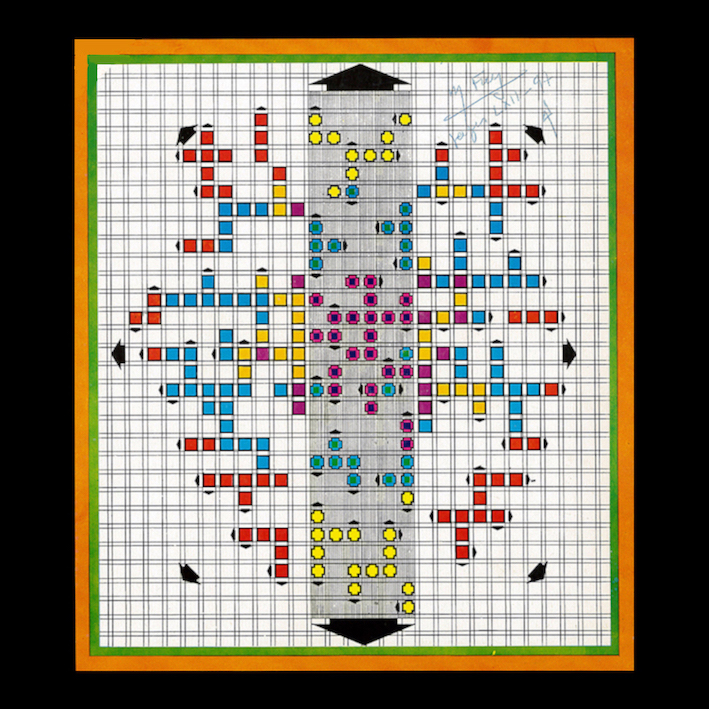 Master Plan for the Loughborough University of Technology: An Endless Campus? 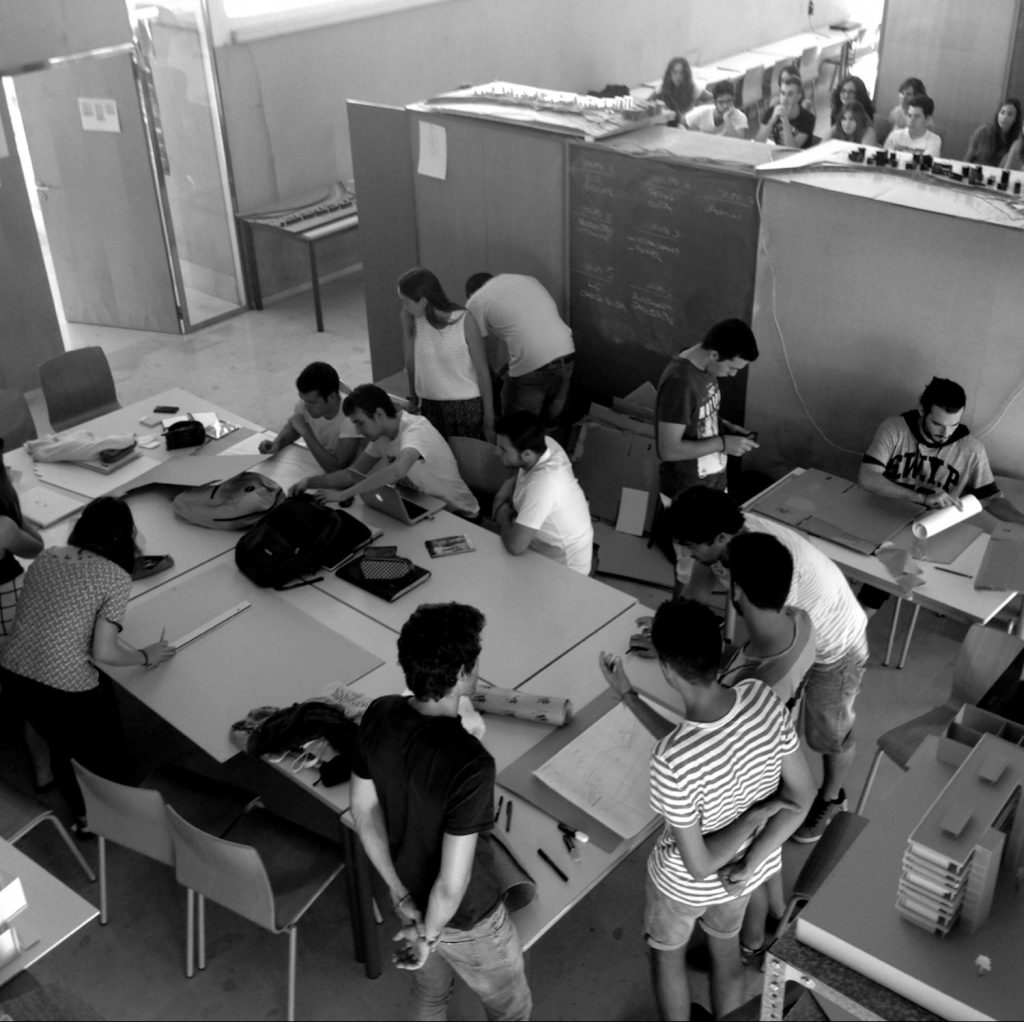 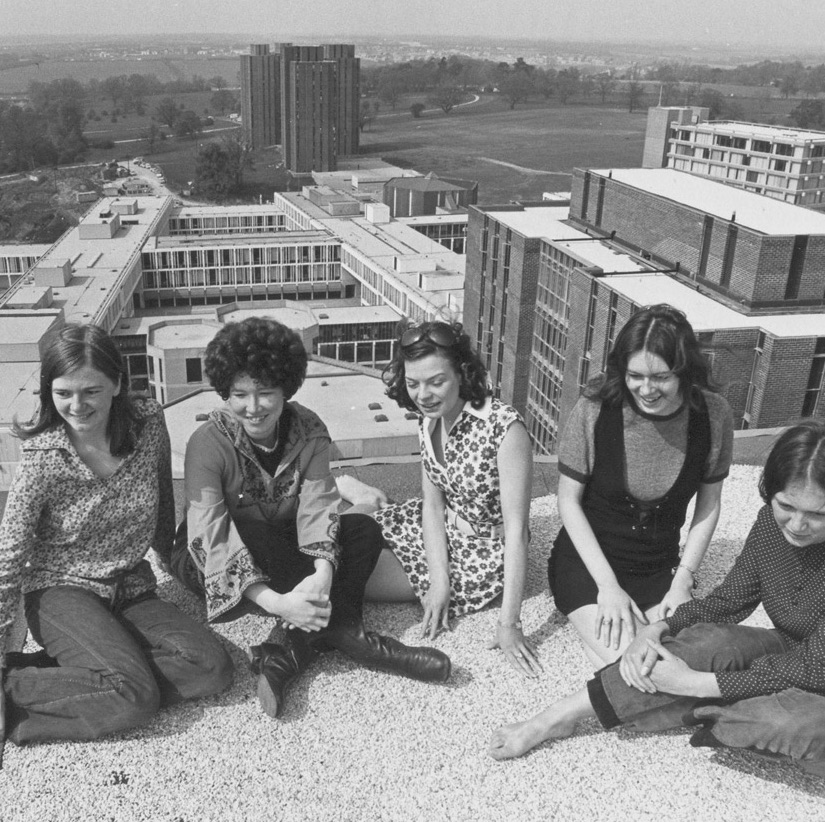